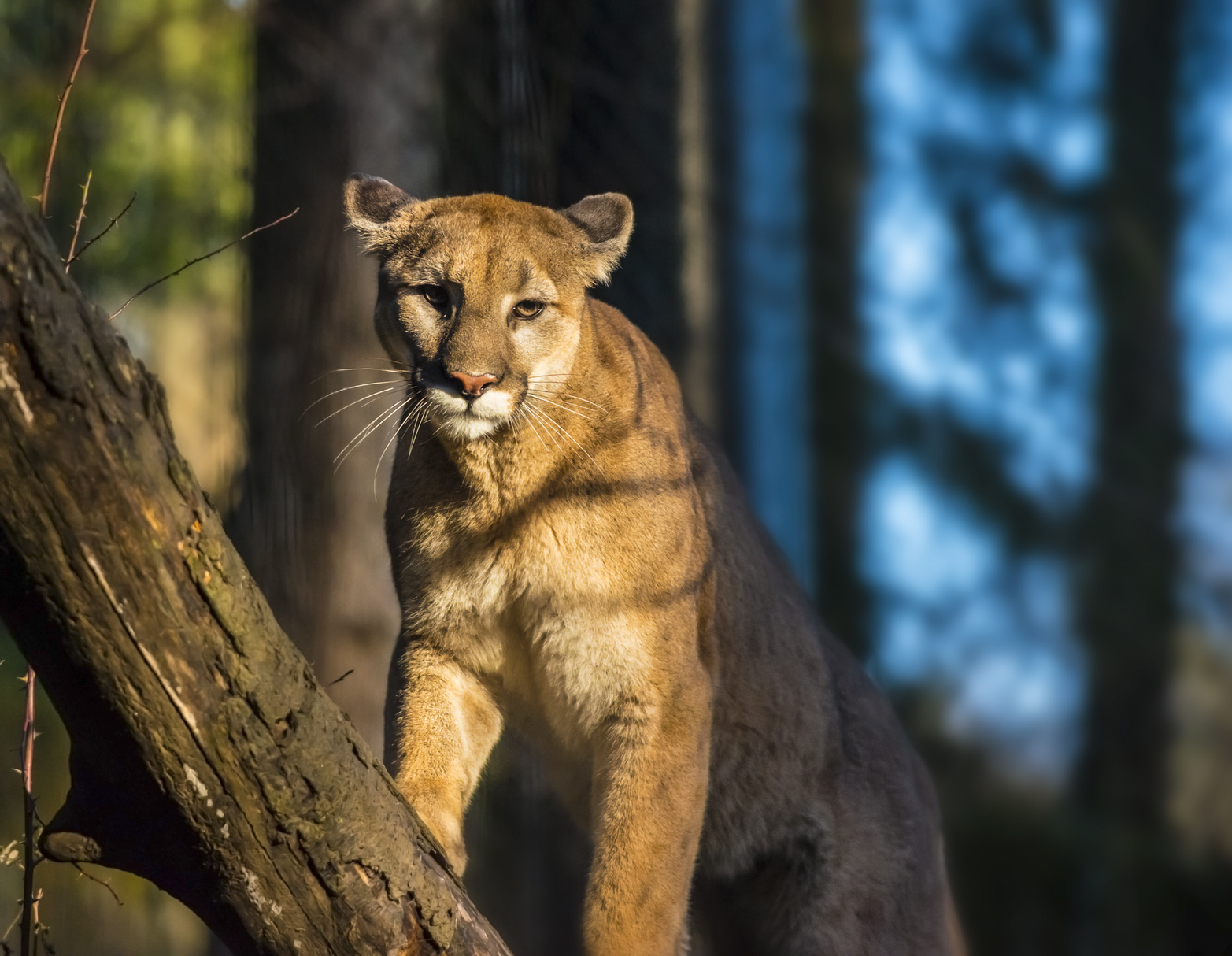 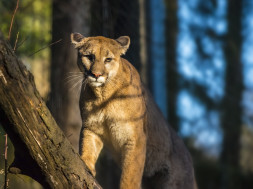 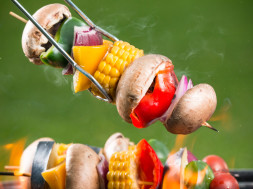 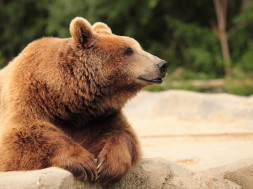 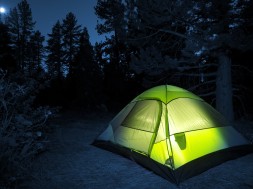 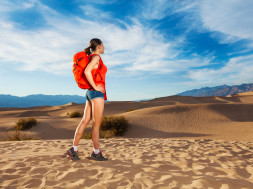 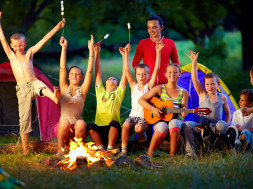 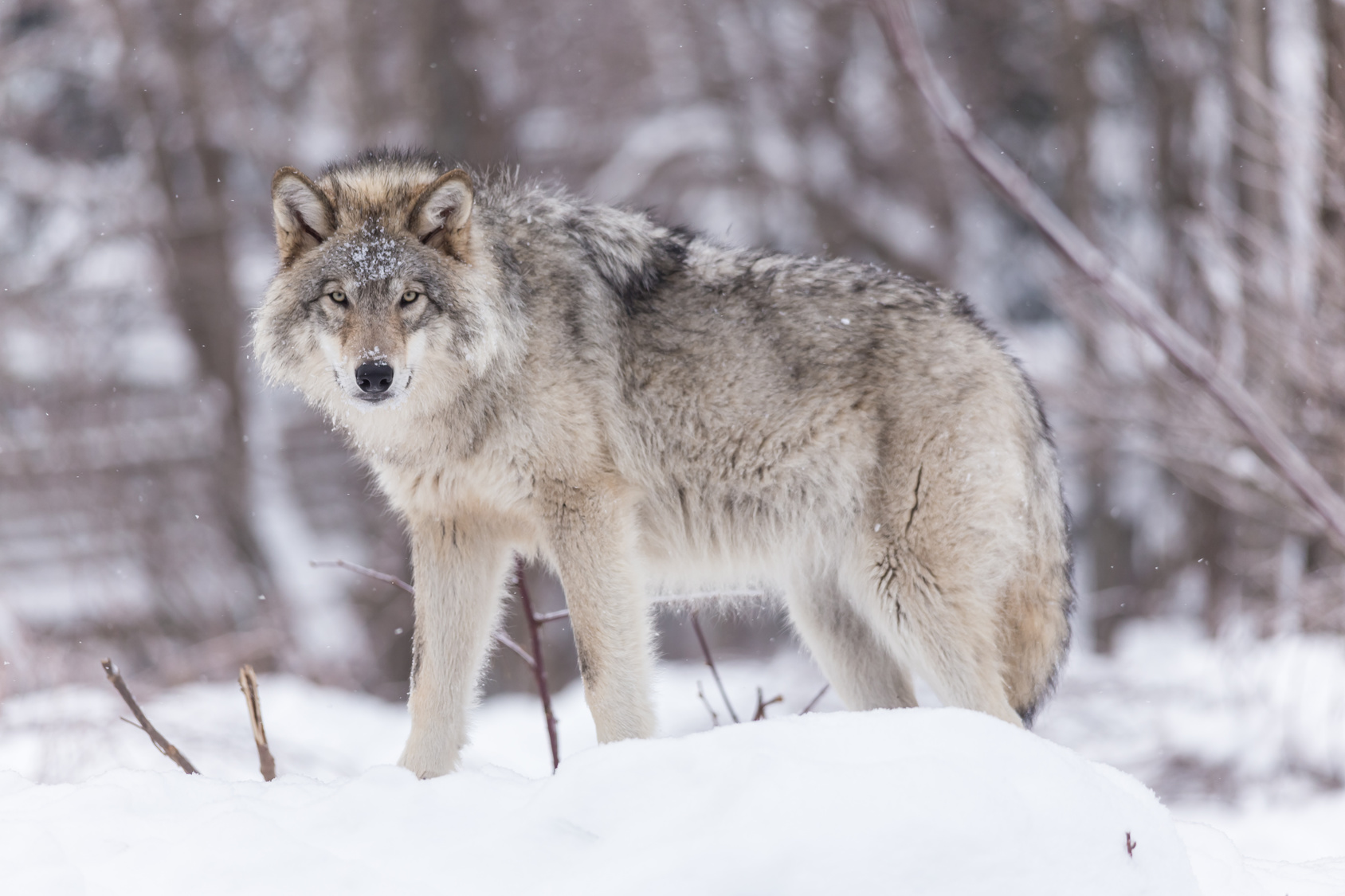 1. Attraction
For those of you looking at this section in excitement, please be extremely cautious and do not feed the wild animals, especially bears. In this particular instance, we will be focusing on the attraction of larger wildlife such as, bears, elks, cougars, bison, and moose. These carnivores are attracted to carcasses and odorous items, not just food! Whenever there is a dead animal around, you can expect a predator near by. In addition, things with strong odors will attract an animal’s curiosity, whether it is a stick of deodorant or a fish stick. At nighttime, these predators will have a hunting mentally, so it is important to travel in groups of 3 through the night. This will give your group more size and intimidation in deterring wildlife. 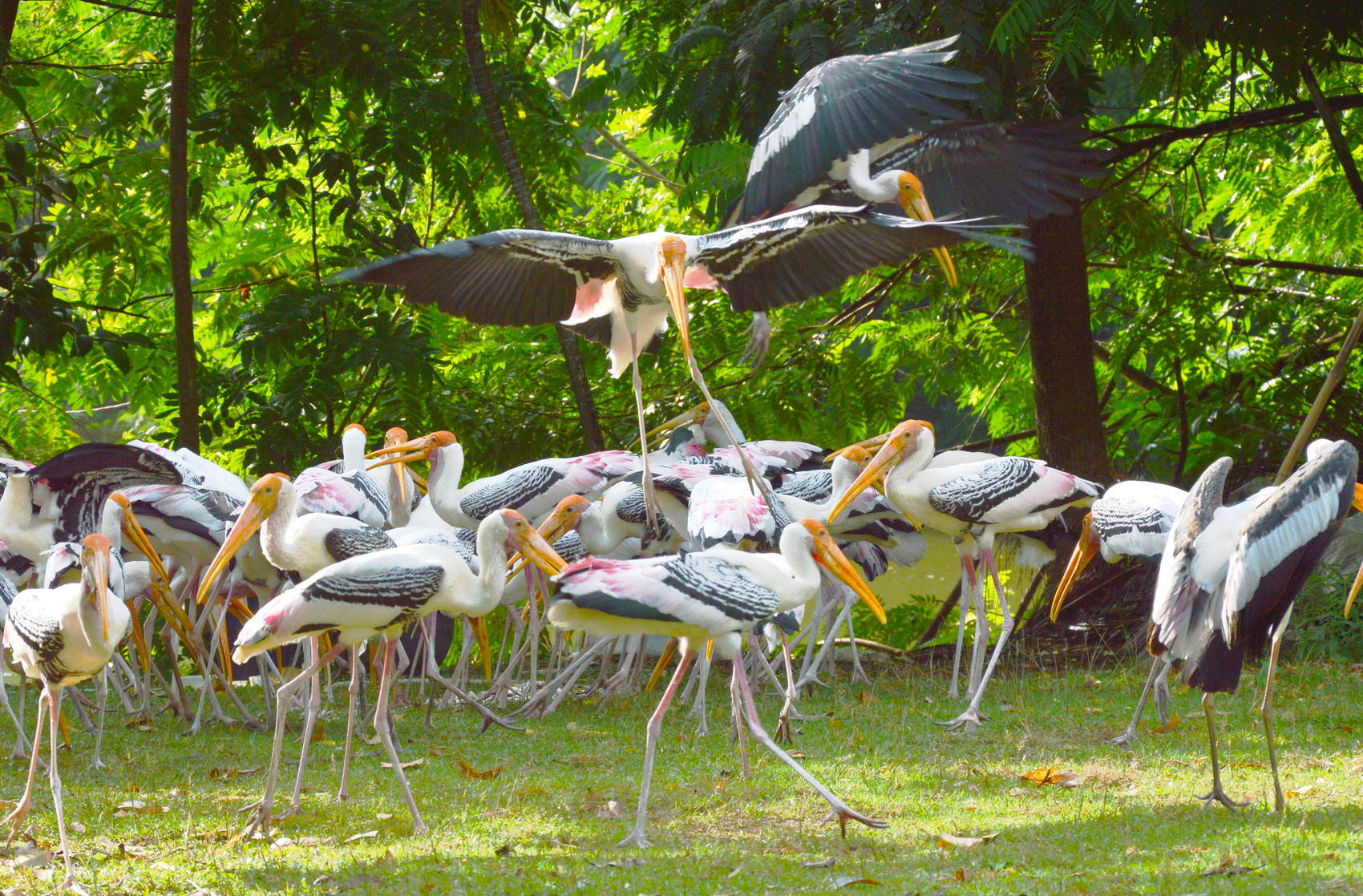 2. Preservation
Seeing wildlife is often a magical and unique experience. On the contrary, it seems that the most eye-capturing animals are the closest to extinction. In order to preserve what we still have, we must take careful steps in conservation. A major reason society stays so concerned with polluting our water is because of the wildlife. We must be resourceful even with an open body of water as it may provide hydration for the whole surrounding forest. Similarly, for the people that hunt wildlife as sport, be sure to reconfirm which animals permitted during that specific season.

3. Seasons Matter
When hunting, we must be aware of what animals are permitted during a specific season. Similarly, when simply observing wildlife, it is also important to understand which animals are related to the different seasons. For example, if you wanted to go bear watching in the winter, that would be near impossible as they hibernate during that time of year. Understanding their behavior patterns will provide more guaranteed sightings. 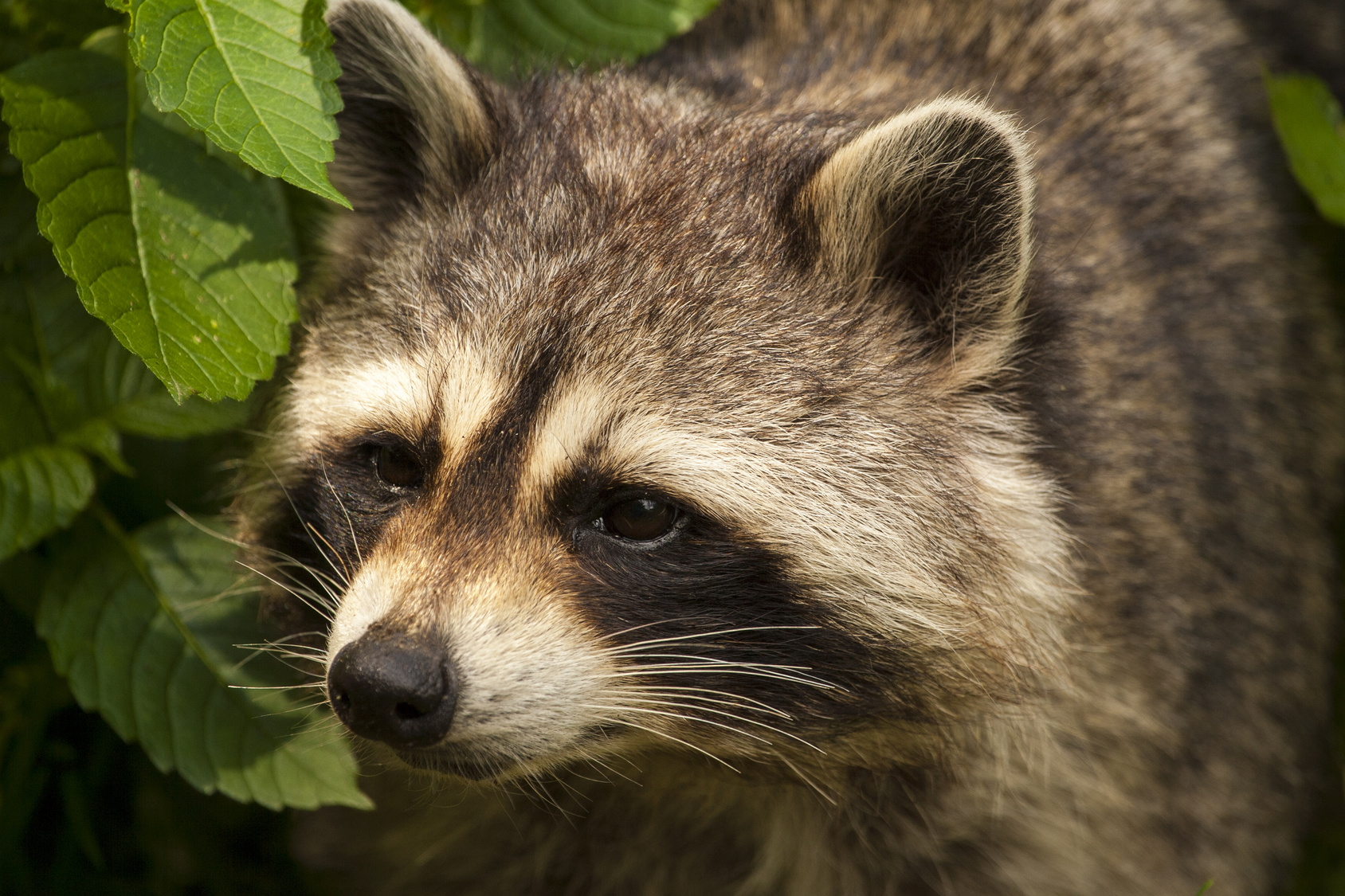 4. How to Watch Wildlife
A key aspect of wildlife watching is staying quiet and camouflaged. Try to wear natural colors that are not too visible and keep your ears peeled. It is crucial to stay unobtrusive and still as the wildlife you are watching, is often observing you as well. To be safe, distance should be made from the actual animal. Some people may be tempted to move closer, but this may spook the animal and ruin everything that you have been waiting so patiently for. In the end it will be more rewarding to find a safe spot and observe the nature at a distance. Who knows, if you are watching a bear from far away, it may move closer to get a better look at you. 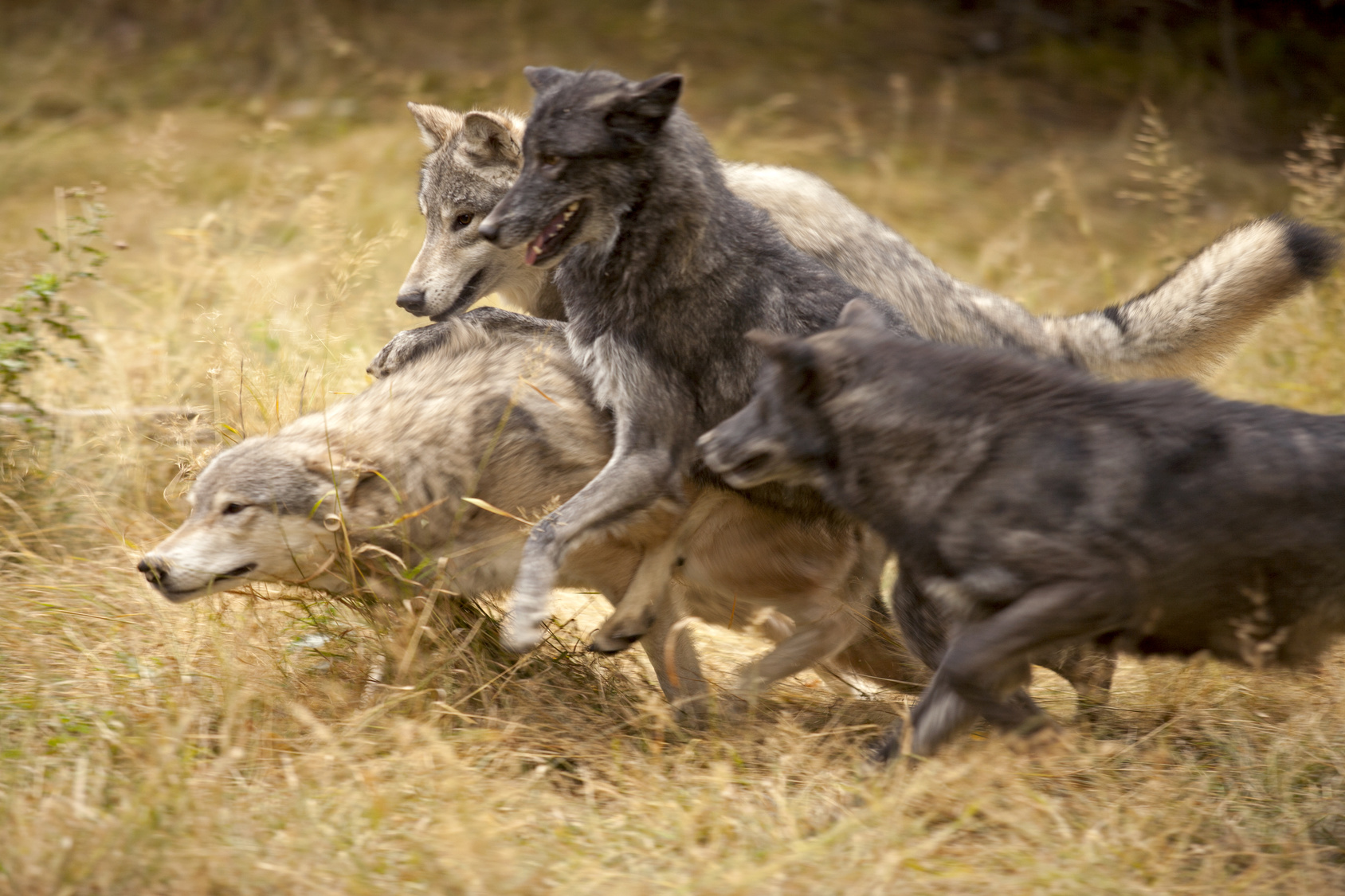 5. Danger Associated with Wildlife
When encountering wildlife it may seem exciting at first, but a turn of events can happen at any moment. The most common conflicts happen with black bears, coyotes, cougars, and moose. If we are simply just peacefully observing these animals from a distance an attack is much less likely. On the other hand, some individuals deliberately attract the animals with food and garbage. In turn, several of these people have suffered attacks. We urge everyone to please refrain from attracting these wild animals that generally outsize us. For the more careless backpackers remember to safely store your food and refrain from littering. The last thing someone would want to do is leave a crumb trail for a 300 pound black bear to follow.